This is the second and final cavalry unit of the Swedish Army in Finland collection. Final because only two regiments served in the theatre.

The Nyland Dragoons had a pretty revered history, being one of the original eight Swedish cavalry regiments raised in 1618. Later it assumed the title of the Nyland and Tavastehus Regiment because of it’s region of recruitment.

It was engaged in the Thirty Years and in the Great Northern Wars fighting at Poltava then surrendering at Perevolochna. Re-raised snd converted from cavalry to dragoons, it was divided in 1791 with the  Tavastehus companies forming the third battalion of the Tavastehus Infantry Regiment and the Nyland companies forming the Nyland Dragoon Regiment. 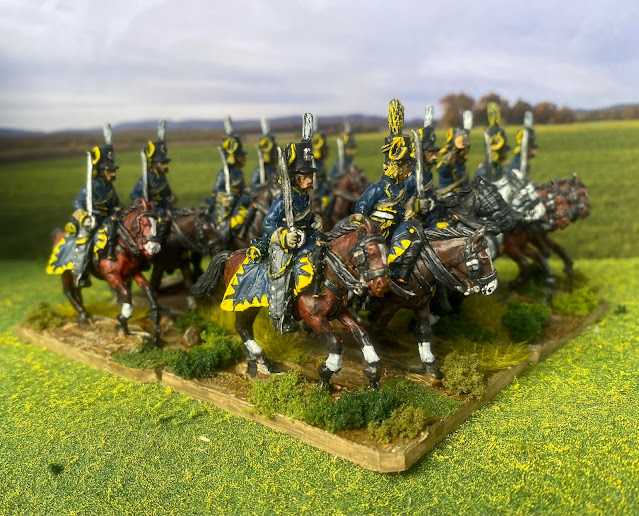 In the orders of battle for the war with Russia the regiment was broken into squadrons and attached to the different brigades. The regiment was disbanded in 1809. 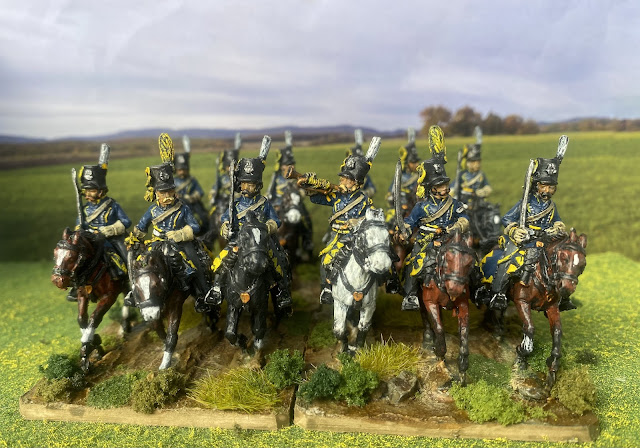 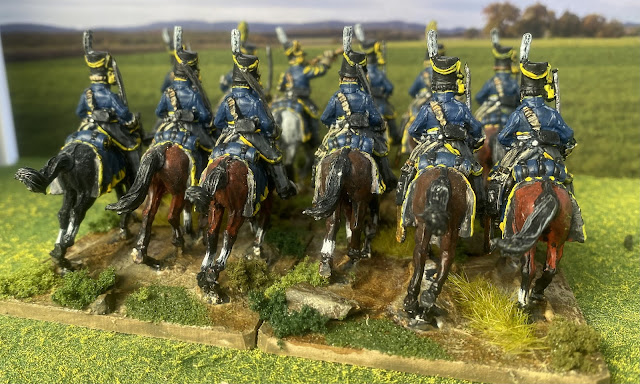 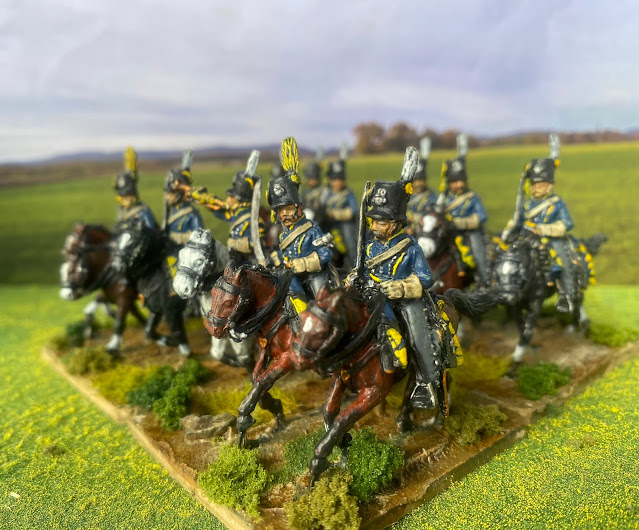